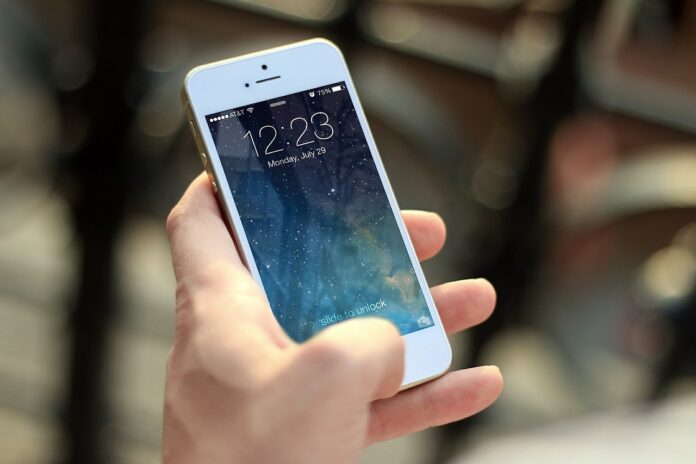 Everybody loves cricket in India. While it’s mistakenly referred as being the national sport of the country, it’s still a sport loved by millions more than football. The popularity of cricket is mainly thanks to the Indian Premier League (IPL) which is the world’s top cricket league. Along with millions watching cricket games, betting on cricket is a big thing as well. You can easily find cricket live odds to bet on these days thanks to the numerous online betting sites offering their services to Indian players.

When cricket’s off, fans of the sport turn to cricket games. FIFA, PES, and NBA 2K may rule the sport sim world, but there are actually quite a few decent cricket games you can play on your phone. They’re all free, of course, which makes them even better. Regardless of if you’re an Android fan or iOS fanboy, there are plenty of cricket games to enjoy.

Sachin Tendulkar can easily be called the best cricketeer of all time. He’s one of the most recognizable names in cricket, so it was a matter of time before a Sachin game came out. In Sachin Saga Cricket Champions, you’ll be playing as a young Sachin Tendulkar ready to tear up the cricket field at the ripe age of 16. You can play matches and break his records in iconic locations that the legendary Sachin played in himself.

Available for Android and iOS devices, Sachin Saga gives you a chance to play Test matches, ODIs, T20s, and domestic and international cricket events. The graphics are top-notch and so are the motion-captured animations. Of course, it comes with realistic gameplay that will put you in Sachin’s shoes.

You can download the game from the App or Play stores.

Available on the Google Play and App stores, World Cricket Battle 2 will put your cricket gaming skills to the test. It comes with a fully manageable league where you’ll be taking over a team and managing the franchise with your decisions. It has great graphics and animations along with dynamic weather. It can bring your matches to an end leading to a decider via the Duckworth-Lewis method.

That’s why it’s a massive hit win Indian cricket fans and one of the leading games of its generation.

The name of this game makes it sound like a WW2 title, but in reality, it’s a battle of cricket. CSK Battle of Chenauk 2 will make you the new owner of the Chennai Super Kings. The game comes with Player-vs-Player and Player-vs-Environment modes, essentially making it a turn-based game of cricket.

Oh, and it comes with a multiplayer mode too so you can play with your friends. CSK Battle of Chenauk 2 is available on Android and iOS devices.

Cricket League does a things a bit differently. It features two quick multiplayer matches played in famous stadiums around the world. It’s a duel between two players from different corners of the globe in real multiplayer mode. With over 25 unlockable characters, you have plenty of incentive to join the match.

Here it is – the best cricket game for your phone. WCC3 is the third instalment in the long-running series. Its graphics are unmatched, the matches are hosted by professional reporters, and there’s multiplayer mode for those who want to put their skills to the test.

The game’s hosts include Aakash Chopra, Matthew Hayden, and Venkatapathy Raju among others. World Cricket Championship 3 introduces a new Career Mode where you can manage your own team. Available on Android and iOS, this is a don’t miss game for all cricket fans.

READ  What WoW Shadowlands Patch 9.1 is Bringing into the Game

What are the best RTG Slots Online?

Do online or land-based casinos have better winning odds?

How to Find the SEO company in Gold Coast Australia- a...

8 Qualities of a good financial advisor