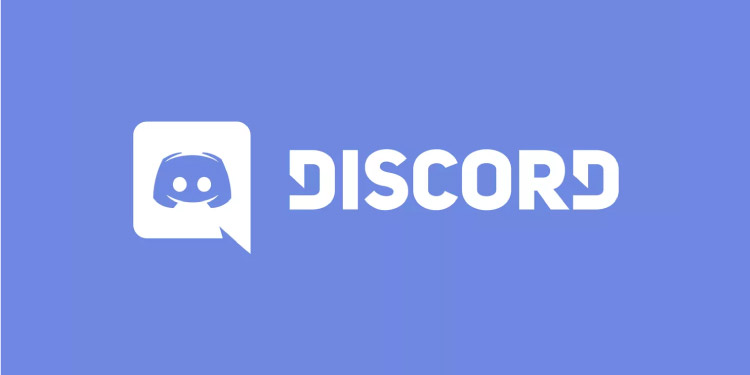 Are you a gamer? Whether it be a mobile, PC, or console game, there’s only one application that players use to communicate during multiplayer games: Discord. Most games have a vocal and chat in-game communication feature, but they can be challenging to use often, and the low quality ruins the overall gaming experience.

Level Up Your Chatting Experience with Discord Bots

Nowadays, Discord is used for non-gaming purposes as well. The app has become the new Skype or Zoom due to its easy push-to-talk function, allowing anyone to communicate with little to no issues. Discord even gets better with its bots that ups your gaming and chatting experience. Get to know some of them now!

Nothing boosts your concentration than a good song from your favorite band. Rhythm bot is one of the best discord bots that users utilize every day. Its simple command list makes it easier for Discord users to choose their favorite songs in a jiffy!

Simply invite Rhythm to your server, and you will get instant access to its massive library of songs. Moving forward, you will be experiencing better music quality and listen to more songs as the developers update the bot regularly. No wonder it is used by eight million servers on the app!

One we despise in a chat room is the disrespectful players or users.

With this bot, you can easily detect users who have done these deeds. But that’s not all this Discord bot has to offer.

Who says bots can’t be educational? With GAwesomeBot, you can check for information from Wikipedia, the urban dictionary, and even do a unit conversion. This bot has all the features dedicated to chat moderators, including creating a to-do list, a ranking system for members, and even checking the weather.

See also  What is Email Deliverability?

If you love the games from Facebook Messengers, you can play games with your chat members with Pokecord. From the name itself, you can choose among Pokemon games on several Discord servers with this bot. It gets even better for Pokemon fans since you can own a Pokemon and change Pokemon commands.

The best part about surfing the web and checking our social media accounts is the new memes we see every day. New memes mean more ideas to laugh about, and that’s what you will get with Dank Memer. You won’t just be checking memes, but you can create your own meme in the Discord app.

You can use images, text, or mix them both for a better impact. Create your own meme with this bot using the several commands and meme configurations, and… who knows? You might just get your meme used on different platforms! On another note, some memes are not safe for work or at home, so always choose to use the bots with your friends.

Our Discord bots list wouldn’t be complete without a multi-purpose chatbot. YAGPBD has everything you need for general-purpose chat functions such as auto-response, role-assignment, and chat moderation. You can set answers to specific questions whenever they are asked.

This bot also has a feature to kick and know people who joined and left the group. You can integrate rules into your chat group and receive a series of funny and adorable cat facts. This bot is perfect for people who use Discord for non-gaming purposes and cat lovers.

See also  Why Should You Use An Interactive Smartboard for Education?

Discord has improved our overall gaming experience with its easy-to-use chat options. Have you joined a new server? With Discord bots, you can have extra fun and more accessible communication functions. Try them now!