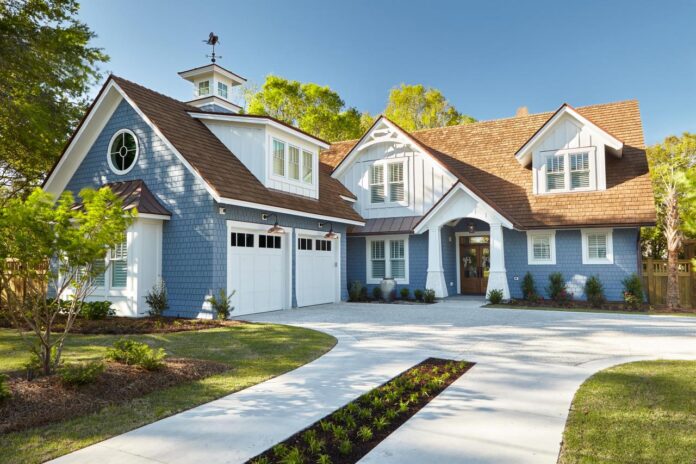 Advances in technology constantly break boundaries and norms; video calls, self-driving cars, and wireless technology are now not so much a myth as fifty years ago. Some of the new technology is still in development while others specialize in specific tasks, but there is no doubt about the prospect of implementation and integration into daily life.

Some of the already typical applications at home include home appliances like a fridge and home assistant devices such as Google home and light bulbs, all of which are accessible and controlled from a simple application downloaded on a mobile device such as a smartphone or tablet.

These devices are designed to make things more accessible from any room in the house or away from home, like in the office or from a foreign country if the owner is on a trip. The easy access to these devices over the internet makes it slightly or extremely easier depending on what is installed and how it serves the owner.

One area of service to the home that has traditionally been served by key and locks that is now integrating technology is security. Home security usually rests on the locks on the doors and windows and a good neighborhood. Some people will add a dog or two for added effect; others install electric fences and alarm systems to deter trespassers and buglers from invading the home.

Today, homeowners are adopting technology to the mix by building security systems that integrate the whole house onto a home network; this allows centralized monitoring and remote access to the homeowner like never before. The security systems can be linked to a security company that checks up with the owner when the house alarms are triggered and provide a rapid response if no one is home to deal with a threat.

The reasons for building a security system might be unique for every homeowner, but the benefits it offers improve the peace of mind for anybody who invests. Some security systems are simple DIY kits from a store.

Anybody thinking about any security system for their home wants to have that extra ace up their sleeve. Sometimes the police only come to the scene of a home invasion to ask questions and dust for prints, if any. Still, if the owner has surveillance footage from a door camera or in-house camera, that can be the vital clue to solving a case and giving the owner some sense of justice served.

Surveys conducted on incarcerated burglars revealed from their responses that the majority of them tend to avoid homes with security cameras, and others said they would abort the burglary if they discovered a security camera or hidden alarm in the act of breaking into a house.

Since a house with security systems installed reduces the risk to valuable property in the home, insurance companies are likely to include such systems in their assessment process and calculate the premiums at a discount for the homeowner.

Most of the security systems currently available on the market are compatible with IoT applications downloaded on the homeowner’s smartphone. These features allow the owner to access live video footage from the house, respond to anyone who rings the doorbell when the owner is away from the house. Besides, homeowners can get notifications if something triggers the motion sensors or alarms and even alert the police or local security remotely from the office or the other side of the planet.

Houses on the property market with security systems tend to appeal to buyers more than those without simply because of the added protections they come with.

Although they can be expensive to install and maintain, the value that a security system adds to the owner’s life seems justified to many people.