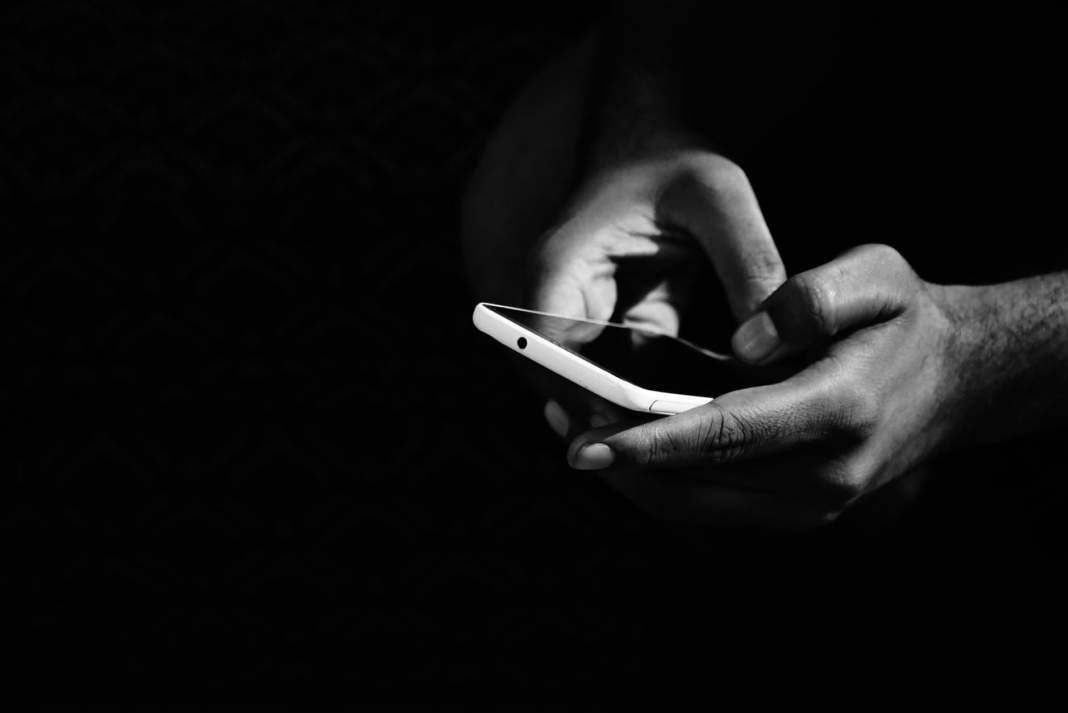 Playing on an online mobile casino is truly engaging. Yet, it’s not the only way to relax if the only gadget you have is your smartphones.

These Apple Arcade games are also worth your attention if you want to have fun.

It is a new release from the studio that created the Monument Valley and Assemble with Care series and also won the BAFTA award. The game is about Alba who came to visit her grandparents on an island in the Mediterranean Sea. She had planned a carefree vacation, but things turned out differently.

After seeing an animal in distress, she can’t stay away. Together with her friend Agnes and her grandfather, obsessed with birds, Alba begins a campaign to save the island. She even creates a special organization that is dedicated to doing good deeds.

A game that combines features of classic pinball and elements of the tower defense genre. This is the second part of a really fascinating series that was created specifically for the Apple Arcade service. Many hours of fascinating gameplay await you, which can be repeated more than once from the beginning.

First, choose a hero, and then climb on the paintball ballista. Now you’ll have to be on your guard all the time. The zombie plague is raging all around, so it was to be expected. Fight through hordes of enemies, and at the end of each level defeat a unique boss. Can you do it?

This is an insanely cute and visually appealing puzzle game for the whole family from the creators of Love You to Bits and Bring You Home. Each level is divided into separate parts that can be paused and restarted again to find the right way for your character.

By the way, the main character of this story is a clumsy hen looking for her lost chickens. You will explore unusual places with a huge number of funny characters, insidious traps and other surprises. But they shouldn’t stop you from finding all the children.

It is one of the most stylish, dynamic and generally interesting arcade races in Apple Arcade in a long time. This game is created in a futuristic style and filled with instant teleport, acceleration to the speed of light and other interesting elements scattered throughout each of the levels.

In this game, you’ll ride on the ceiling, jump over huge canyons and accelerate through waterfalls. Tournaments in the game are dynamically generated, so they never repeat. Another unique element of each race is the racing cars that can be dashingly modified.

Another card game from the Reigns family, which turns out to be even more interesting, strange and addictive than all the previous ones. In Reigns, you become a member of an intergalactic indie rock band. Every day is a concert on a new planet which brings you closer to universal fame.

Among other things, in the game, you will fill bands with alien musicians and show the entire space what real rock really is. Yet, you should definitely not forget the main principle of Reigns.

Logic Games To Enjoy For Hours

DOWNLOAD TEKKEN 3 APK FOR ANDROID AND IOS FOR FREE

How to Convert Money to Bitcoin: Must-Read Tips

Techkunda has the latest news for you in the ever-changing word of technology, and now we bring you a different way of keeping you entertained. You can now play on casinos without license from Sweden, Norway, Denmark, Finland, Germany and Holland.