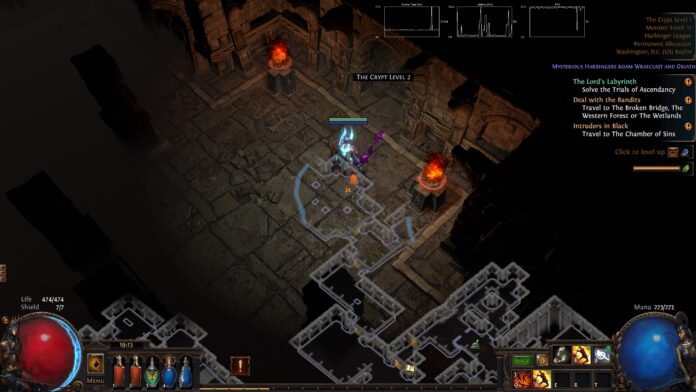 When you find out you have a pretty high ping after testing it on this website then you should do something about that right away. You would not want to experience slow Internet connection so you should know how to fix Ping spikes right away. That is where we come in as we will teach you the simple and delightful ways regarding how to fix ping spikes. After all, it can become frustrating to deal with ping spikes every now and then. if you think they won’t go away, there are a few ways to get them to move away from your connections. Here are a few ways to do so:

Turn Off Devices Hogging the Bandwidth

It is quite normal to have other things turned on at the same time as you are doing it in such a way that you should turn these things off. For example, you could be watching something on your tablet but it is streaming something on Netflix so it is also connected to the Internet. If you plan to continue watching the show a little bit later on then you should turn it off for the time being. Another example would be if your tablet is connected to the Internet because you are playing some kind of game. The longer this game takes, the worse it is going to be for all the people involved in this scenario according to this link. It is possible to go to Task Manager in order to easily exit the programs that you are not currently using. You can even take a look at which one of them is taking up a lot of bandwidth. Look at all the things that are connected at the back of the router and it is possible you are not really using some of them.

If it is a firewall that is causing the ping spikes then you must switch off the security software. All you need to do is go and search for the advanced settings of the firewall and you will get what you need in a short amount of time. Keep in mind you are going to be doing this for a long time since it will be stuck there forever unless you switch it back to what you were looking for. Don’t worry since this is just temporary because you can always switch it back on at a time when you feel like you need to be protected from outside attacks due to all the stuff that you are downloading. After all, you would want anyone else to have access to what you are doing as that can be quite embarrassing.

It is not really advisable to use a crossover Ethernet cable in this scenario. It would be more advisable to use a CAT5 or even 6 if you can get your hands on those things. It is no secret those things would cost a lot but it would be well worth the price of the admission if you can actually do it. After all, you are going to solve your problems. No matter how tempting these crossover cables are, you would be better off opting for better options if you really want to decrease the chances of ping pikes in the near future.

It is evident Windows would want to update as often as possible. Besides, you are going to get a lot of perks when you do. It would come as a rarity for you to get rid of fast pings when you update windows. You can also get back the last update and do what needs to be done in order to lower the ping at a point when it is a bit manageable. When you don’t see Windows ask you to update for a few days, then you can research how to update it yourself. After all, you would not really know when they would ask again as it can be a few weeks or even months and you can’t really afford to wait that long. It is normal for you to need to restart Windows when updating it. There are even times when it would restart several times so that should be something that you would expect.

Choose Right Settings for Your Router

There are times when it is the router all along as the main culprit for your recent Ping spikes. Thus, better take a look at the settings of the router and make the necessary adjustments. When you go to the network security section, you must choose WPA2 as the security type. From there, you are going to be expecting faster browsing. The other settings can also be adjusted depending on your model.

Believe it or not, you can actually make it faster for yourself when you switch over to Google DNS. Besides, that will automatically make it great for you to not do much from it and make browsing the net a lot faster than before. Also, you can protect your malware from anything that can go through it. Don’t forget to switch from automatic to manual then type the right Google code. When it comes to being a fan of Google, nothing else would matter at this point.

Now that you know how to fix ping spikes, you can just make it work in the future. You can’t blame yourself if you keep on going back and forth with testing the ping. After all, you are going to be tempted to do it all over again when it comes to doing things the right way. It is evident you are not going to get a ping close to zero at the first attempt so you will need to do several things before that gets accomplished. When you are playing an online game, the other players may get the advantage even if it is just for a split second even if it comes to doing what is right.

Salvagedata – A Technology Partner For Your Data Recovery

Why You Need Cyber Security for Your Business