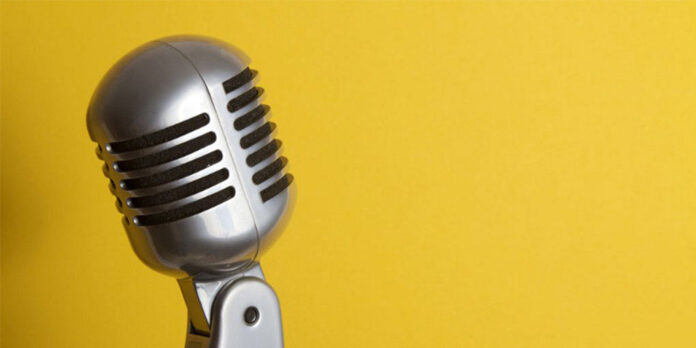 It’s almost as if the purpose of social media changed overnight from being the friendly and fun social app to the heavily opinionated, political powerhouse, it is today. In fact, given how young social media is, and how fast the change took place, some people’s only experience of social media is this newly found form and purpose.

And it’s because of this lone experience that these people have, along with the others that as social media platforms transitioned they transitioned with them, we have the current paradox of echo chamber. An echo chamber refers to scenarios where beliefs are amplified or reinforced by communication and repetition inside a closed system and insulated from rebuttal.

It’s this one-sided, unilateral, approach towards communications that enforces the need for your to break your echo chamber. Firstly keep in mind how counterproductive echo chambers tend to be. The reason why we singled out social media in our introduction is because social media platforms, websites, and apps, are the most likely place where these scenarios of echo chambers are formed. For instance, it’s very easy to reinforce one’s own opinion on social media.

What is Echo Chamber

The first thing any one does when they create a social media account is following a bunch of individuals that resemble their thoughts, opinions, and beliefs. And so their experience with this social media becomes a repetitive exposure to these thoughts and beliefs on a daily basis and over an extended period of time.

In order to break your echo chamber, you must first accept the possibility that not everything you believe in may be true. There are other beliefs and possibilities out there and that even though they may collide with yours, they may also be the opinions that are right.

And so, once you’ve shattered the wall in which you yourself built, you can now begin to gauge the other opinions, thoughts, and beliefs that are out there. However, a word of advice would be to not limit your interactions and social engagements to only through social media apps.

If you really want to engage in social debate and civil discourse then go out to the streets and meet people and communicate with them face to face. Have the experience of an open-ended bilateral debate where rebuttals and moderating exists.

Social media is a good way to filter through thoughts and opinions and see all the different ones that are out there. But social media is often counterproductive to the building of a society or a healthy debate system. For those two to exist you need to first rid yourself of your mental and psychological constraints, and then experience different opinions firsthand and in person.

Salvagedata – A Technology Partner For Your Data Recovery

Why You Need Cyber Security for Your Business