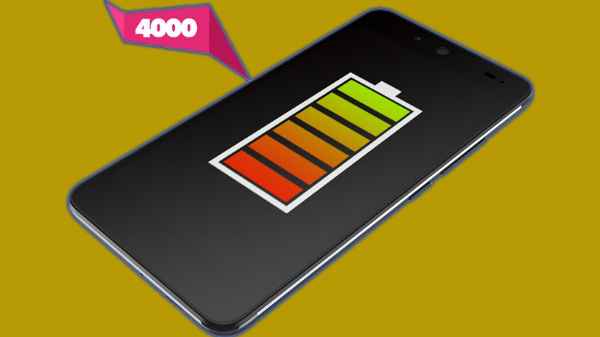 Over the years, phones have evolved and so has our use for them. When phones initially came out, we were only comfortable with using them to make calls. But thanks to the internet and other important technological development over the years, our phones have now become our personal digital assistants.

We now use our phones to send and receive mails, to talk to people from anywhere in the world, to attend virtual conferences, to record videos, play games, work, and so on. Phones have now become part of our daily lives that we need them around us almost every time.

How Long Will A 4000mah Battery Last On A Cell Phone? 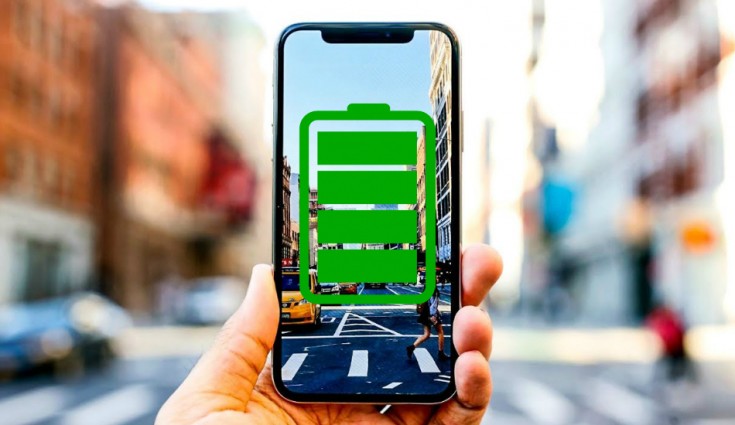 In the early days of mobile phones, people could afford to go days on a single charge because the only thing they did with their phones was to make and receive calls and send text messages. They could go days without using their phone and it would be on all through that time.

But as phones began to do more and more, charging it multiple times in a day became necessary. That is why these days, a common feature people always consider before buying a phone is the battery capacity.

Buying a phone with a higher battery capacity would ensure that your phone can last for a long time. Phone batteries are measured in milliampere-hours or mAh. The higher the mAh, the longer the phone would last.

So how long will a 4000mAh battery last on a cell phone? Before we answer that, let us understand what mAh ratings mean. 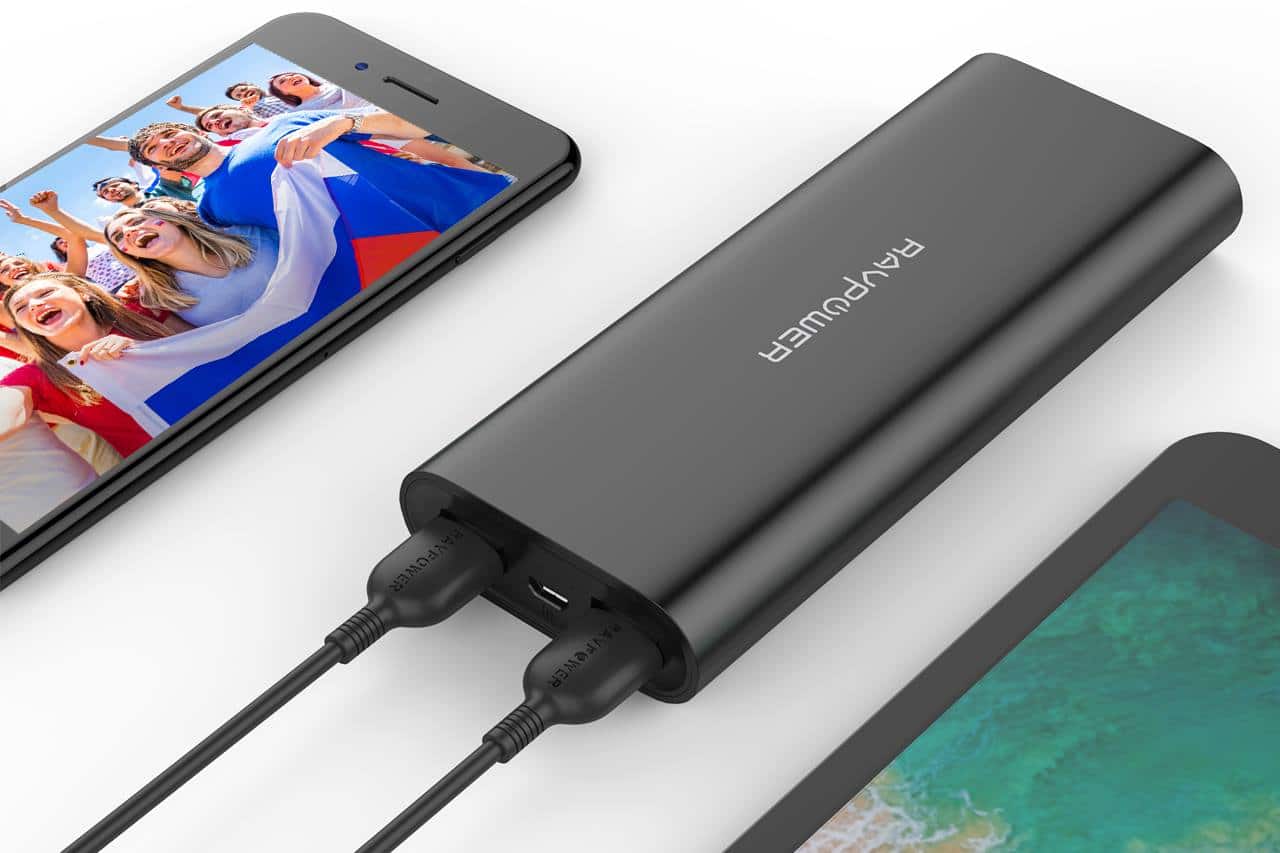 Milliampere hours refer to the capacity of electricity stored in the battery. This electricity (measured in milliampere) is supplied in bits depending on the amount that is needed by the supply circuit. A 1000mAh battery would provide 1000 hours of battery life if 1mA is supplied every hour.

So how long the battery would stay depends on how much mA is supplied by the hour. But how do you calculate that in a 4000mAh phone? There are a few things to consider.

How The Phone Is Used

How the phone is used goes a long way to determine how much the phone lasts. Like we pointed out earlier, phones from decades ago used to last compared to phones now. This is not because they made better batteries then but because phones do a lot more these days.

People play high-end graphic games from their phones and stream content from the internet with a high-speed data connection. These activities require a lot of energy and your phone would supply more mA every hour to meet up with your needs. Simply put, the more things you use your phone for, the faster the battery gets used up.

Other Features Of the phone

Some phone habits tend to run down the battery faster. Habits like leaving your screen display at the brightest, turning on touch and keyboard sounds, using live wallpapers, and leaving the Wi-Fi on when not in use would reduce your battery fast. Switching to darker themes, reducing your screen brightness, and turning off the Wi-Fi when not in use would help your battery life.

While a 4000mAh battery is said to be a lot, how long it would last would depend on so many factors, rather than its capacity alone. If you are having problems with your battery, you should look for Cell Phone Repair Pro Hamilton to help you find a solution to it.

There is a lot more to how long a battery would last than just the battery capacity. You have to consider things like the processor, the RAM, the screen quality, and other features. Some processors manage batteries better than the rest and a phone with more RAM would need less battery to run apps. A phone with a 2k resolution display would use up more battery than one with a WVGA display. That is why the battery should not be the only thing to consider in a phone.

A battery would begin to lose some of its holding capacity after some time due to charging due to something called the charge cycle. A charge cycle refers to how long it takes your phone to charge 100%. This does not necessarily mean every time it charges from 0-100 but anytime it charges 100% complete.

Most batteries start to lose some of their strength (20%) after 1000 charge cycles. After another 500 charge cycles, it losses its strength again, and on and on. So, while the battery may be 4000mAh on paper, it would no longer have capacity like it used to.

How do I delete my Google Accounts on a different mobiles