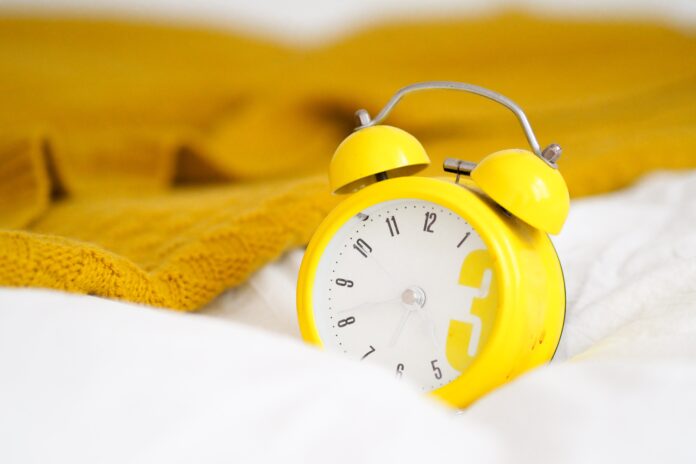 Installing smoke alarms have been standard practice in industries for a long time now. They are widely adopted into homes as well these days. Are they worth the hype? Can these devices increase home safety significantly? The short answer is a solid yes. These lifesavers should be first on the list when moving to a new home or building one.

Fire hazards are plenty in even the most careful of households. The Electrical circuits in the wall to the barbecue grill at the garage are all potential candidates. The slightest of sparks can turn severe and cause damage to property as well as loved ones.

It is always better to prevent a fire than to fight it later. Intelligent smoke detectors can detect and alert about any potential threats before it’s too late.

How do they work?

All smoke detectors are not designed equally. Some can be more effective at a particular scenario than others. They are generally divided into two kinds: Ionization and photoelectric smoke alarms. Ionizing type alarms have a tiny amount of radioactive substance sandwiched between two charged plates. Such a setup ionizes the air inside and causes a steady flow of current. When smoke breaks this flow, it triggers the alarm.

Photoelectric alarms don’t use radioactive material for their operation. These alarms work by directing light rays into a sensing chamber. It is kept at an angle away from the primary sensor, and when the smoke hits the chamber, the reflection created triggers the alarm.

Choosing the right kind of smoke alarm can be tricky. Ionizing type alarms are more effective in cases of flaming fire. These also contain the radioactive element americium-241. Photoelectric smoke alarms work well in the case of smouldering fires. They are more effective in detecting fires that have a long smouldering period. Photoelectric alarms also don’t contain any radioactive material and use light rays for their functioning. The choice depends on the requirement of the customer. Industries are known to use both technologies, while households don’t require that level of sophistication.

The issue with ionizing type alarms

Ionizing type alarms are not usually recommended over photoelectric alarms. They do detect flaming fires quickly but are not efficient in recognizing fires with long smouldering periods. Smouldering fires produce a lot of smoke which can cause suffocation and irritation in the eyes that could cripple attempts of escape. Ionizing type alarms are also extremely sensitive and can lead to a lot of false positives. Repeated false positives could lead to customer frustration, and the devices are more likely to get disabled. Such incidents ultimately lead to losing all protection in the end.

Why are Photoelectric alarms ideal for homes?

Photoelectric variants are perfect for households as the most common type of house fires are the smouldering type. They always come out on top when tested for responsiveness to smouldering fires. These are especially effective at night when people are sleeping and are unaware of a brewing fire. An early warning can lead to better management of these situations as one would have more time for moving people and belongings to safety.

Photoelectric alarms are also smart enough to differentiate between dangerous and ordinary circumstances. It won’t go off in situations like cooking in the kitchen or having a steam shower.

Photoelectric alarms come in sets that are to be installed in different sections of homes. Multiple devices lead to maximum efficiency in detecting fires before they cause damage. Interconnected variants provide the best security as each unit can communicate with the other. Better quality smoke detectors also use lithium batteries for reliability and also include wireless controllers. Wireless controllers can help control the smoke alarm in case of a false alarm or even to test if everything is functioning perfectly.